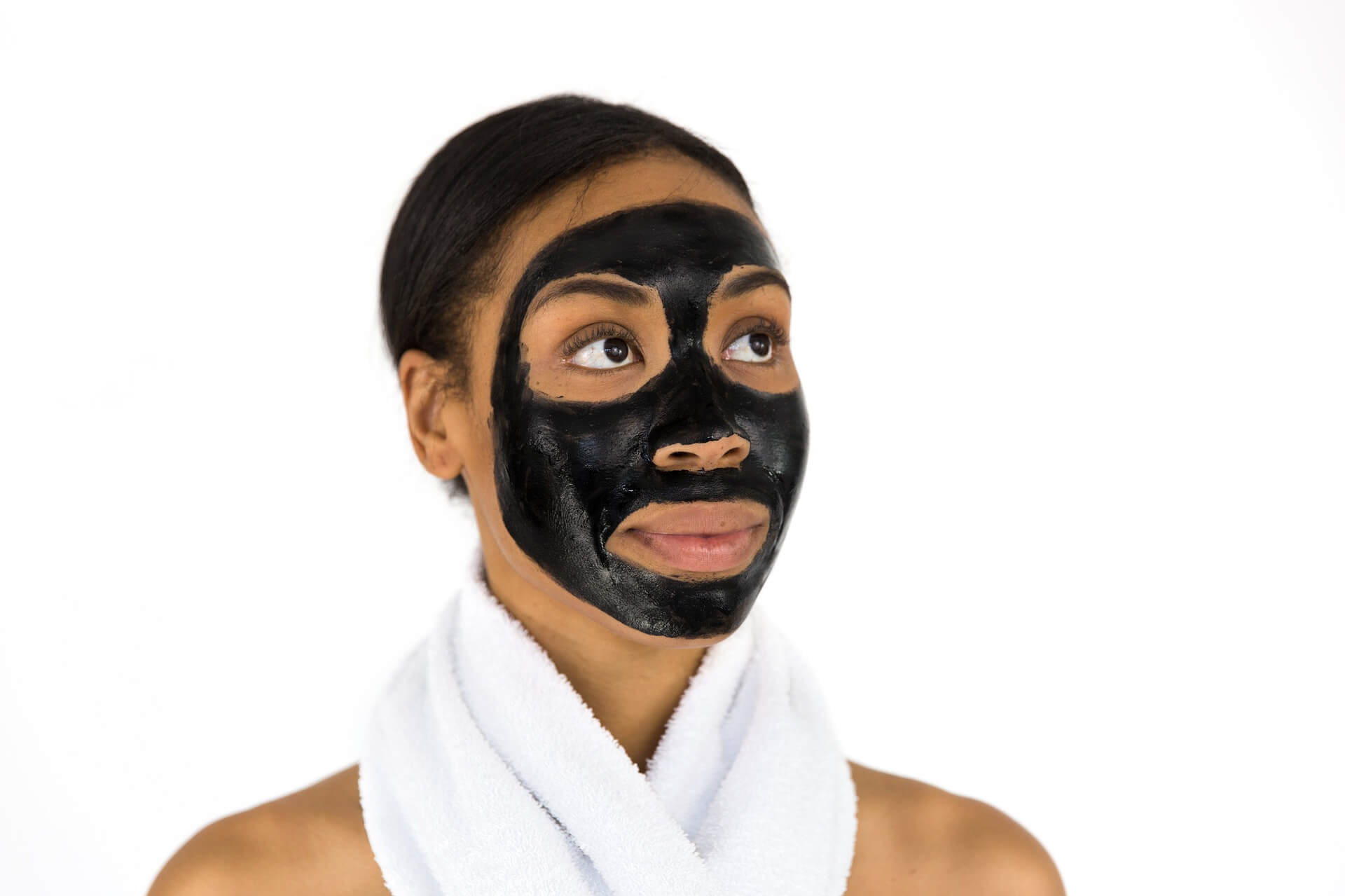 Many of the spices are widely used not only in the preparation of delicious dishes, but also in medicine and modern cosmetology. Cinnamon water is an undoubted find for the face, which will delight the owners of problematic, dry and even oily skin, the main thing is to choose a healthy and safe recipe suitable for cooking at home.

The aromatic seasoning is obtained from the bark of the cinnamon tree, and can be purchased as a finely ground powder or in the form of cinnamon sticks. On the basis of cinnamon, an essential oil is also prepared, which has all the properties of a spice and is used for the manufacture of perfumery in cosmetology, as part of masks. The widest scope of application of cinnamon is explained not only by its amazing smell, but also by its composition rich in microelements.

The use of fresh cinnamon powder in cosmetology for body and face care allows you to reduce inflammation, activate all biochemical processes, and effectively and quickly cleanse the skin. Various essential oils can be added to masks with it. The properties of cinnamon for skin are unique, the spice is good for the face due to the following trace elements:

In home cosmetology, cinnamon is used in combination with many natural products. A perfect face mask is obtained if honey is mixed with spice powder, the result will be optimal when using fresh and completely natural ingredients.

Main indications for use

The mask, for which honey and cinnamon are used, is distinguished by its versatility, its regular and correct application allows you to achieve the most incredible skin transformation. A cinnamon mask is especially useful for eliminating a number of disturbing and mood-lowering defects:

Cinnamon is generally tolerated as an external remedy without ill effects. In rare cases, individual reactions of intolerance occur, in order to avoid this, it is advisable to test the mask for the first time. The use of cinnamon for the face will increase the tone of the skin, tighten and refresh it. Essential oil from cinnamon in masks is used carefully, in its pure form it is applied only locally – on acne and acne breakouts.

To prepare the masks, fresh cinnamon powder is taken, you can also use spice sticks, they will need to be crushed beforehand.